The meaning of the term geoblocking can be derived quite simply from its word components: Geo comes from Greek and initially refers only to the earth in general, but often means only a certain region. Blocking is a form of the English verb “to block” and means to stop or lock. VPN Software (find out more at siliconindia.com) is used to avoid blocks.

The word geoblocking is mainly used on the Internet: There it refers to the blocking of certain content in individual regions. German users are most likely familiar with this technology from many US YouTube videos, which GEMA has blocked for computers with a German IP address, since the deviating copyright law does not permit a release here. Even TV stations financed by fees or advertising in other countries are normally not reachable through geoblocking abroad. For example, German viewers do not receive US television via their computers. A VPN is often used to bypass these restrictions, but it can be also very useful to protect ERP systems for example.

When geoblocking is used 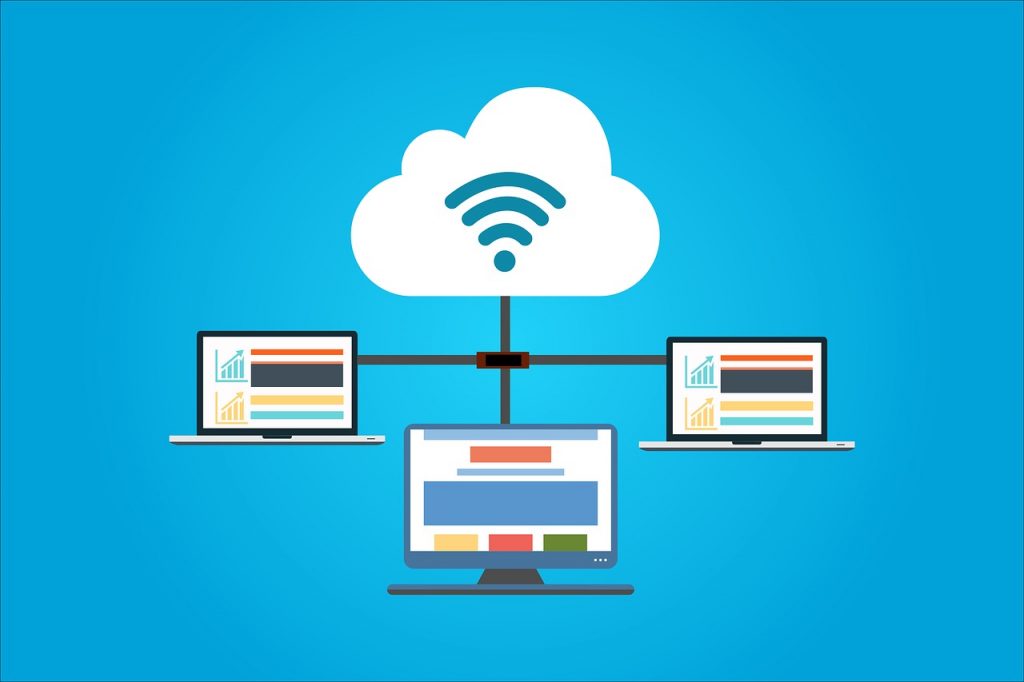 Geoblocking is particularly annoying for users of streaming services such as Netflix, Amazon, Spotify or Sky Go. The different licensing rights in the individual countries are the reason why individual pieces of music, films or series are not available while travelling, for example. However, it is annoying when paying customers are unable to use the subscribed services as usual, even though they continue to pay the monthly fee. In addition to the commercial use of geoblocking by Internet providers or the operators of streaming and video platforms, a political instrumentalisation of geoblocking is also conceivable:

Countries with an autocratic government such as North Korea or China are using the technology to block entire websites within their borders. It is therefore a controversial technology that can be misused for questionable purposes.

Footprints on the Net: How does geoblocking work in detail?

Geoblocking is only possible because every Internet user leaves traces on the Internet that can be traced back by Internet providers and site operators. This is done by the respective IP address, which is automatically assigned to each user or rather each Internet-capable device such as smartphone, computer or tablet when connecting to the Internet. The IP address (IP stands for Internet Protocol, by the way) is a sequence of four digits separated by three dots, the value of which can range from 0 to 255. It is needed to ensure that data transfer on the Internet runs smoothly. By the way, the sequences of numbers are not chosen arbitrarily, but are composed according to certain rules. For example, the so-called country-specific code number provides information about the exact location of the computer.

The country-specific code is thus comparable to the postcode in a person’s address. It enables the respective Internet provider or streaming services to trace the origin of a user. This process is called geotargeting and is the basis of geoblocking.

Are there ways to bypass geoblocking? 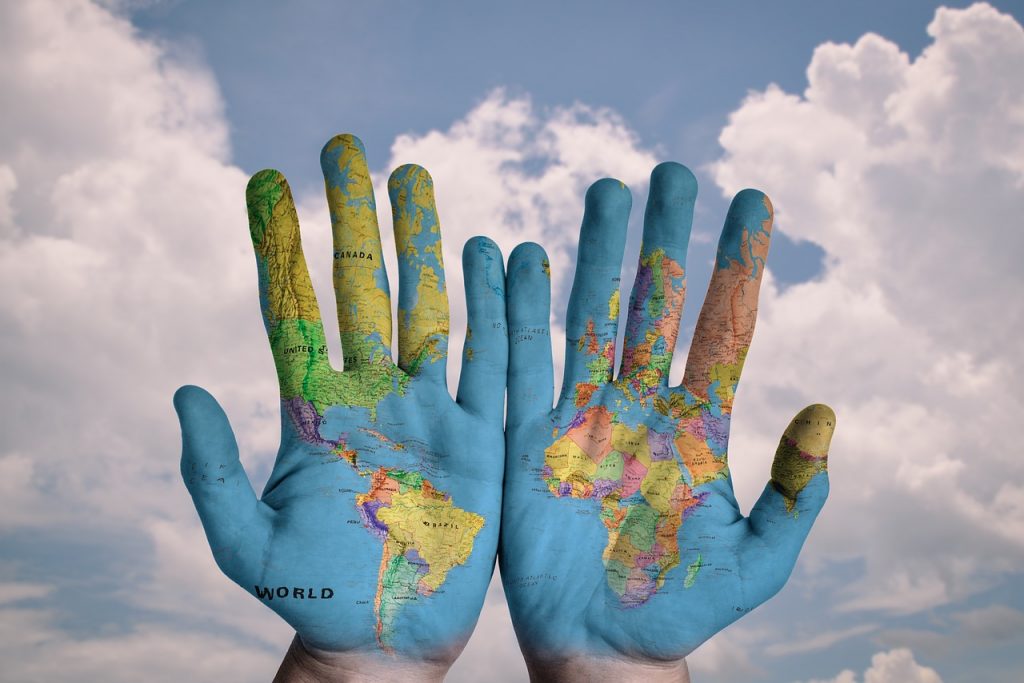 There are several approaches to addressing: With static addressing, a device receives a fixed IP address – this applies, for example, to servers or printers within a closed network. More common, however, is dynamic addressing, in which the user is assigned a new IP address each time he connects to the Internet. Most DSL providers use this type of IP address assignment because all users are never online at the same time and resources can be saved in this way. The big disadvantage of a dynamic IP address is that geoblocking comes into play. Because if a German user connects to his streaming service abroad, he recognizes the location on the basis of the newly assigned IP address – and possibly does not display all content properly.

There are certainly options for the consumer to bypass geoblocking – for example with a proxy server located in the country not affected by the blocking, or by using an anonymizer or VPN (Virtual Private Networks). However, the legality of these measures is highly controversial.