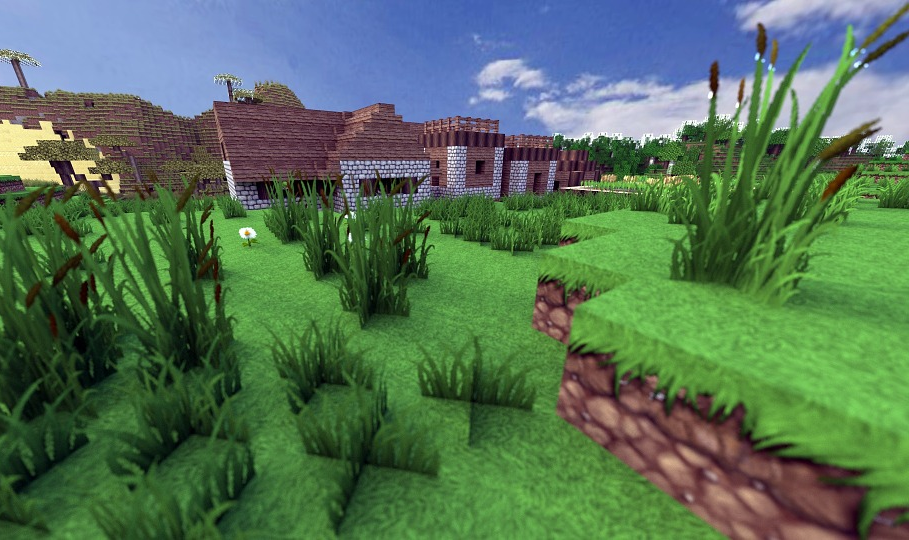 The Minecraft construction video game has become a truly global phenomenon, with more than 100 million registered users daily challenging their ingenuity with building blocks, or exploring the open world of gaming while playing online with other users. Many of them choose to install their own Minecraft server for multiplayer mode, something that makes special sense if they want to manage the settings or play with a circle of friends. But how do you install a server for Minecraft and which one is best suited for it?

The online multiplayer mode is considered the core of Minecraft, but for this multiplayer mode it is necessary to have a server that represents the gateway to the world of Minecraft. The available servers differ from each other both in their game modes and in the number of players. As a user, you have the possibility to choose the game you are interested in on the public access servers listed on the Minecraft server lists, but as such you have no influence on the game conditions, as these are set by its administrator. And a group of friends, for example, might not find room for everyone on the selected server. The only way to enjoy a custom experience is to create your own Minecraft server. Only then can you determine the game mode or the number of people who have access to the imaginary worlds, among other settings.

If the server is intended to be public and to support a large number of players, then it is best to rent a Minecraft server, as servers of this type are permanently online and have the necessary processing capacity for large-scale multiplayer mode. The so-called dedicated root servers offer the best advantages in this respect.

The power of this dedicated server depends on how we use the Minecraft server. The memory determines, for example, how many users can play at a time without losing performance, so if you want to create a Minecraft server for a large number of players or want to host several worlds, the power must go hand-in-hand. In the Minecraft Wiki you can consult some very useful tables with the requirements of Minecraft servers depending on the operating systems.

If you still don’t have a server for your own Minecraft hosting, find here the most suitable game rental servers.

If you have already decided on the right server, you can now install Minecraft. Your personal preferences and previous knowledge will determine whether you choose Windows, Mac OS X or Linux to host the game. If you need it, in Minecraft Wiki you will find detailed tutorials for the creation of a Minecraft server for all operating systems.

As an example, we show you how to install a Minecraft server for Windows:

Check that the latest version of Java is installed. If not, download it from the official Java page and install it on the server. 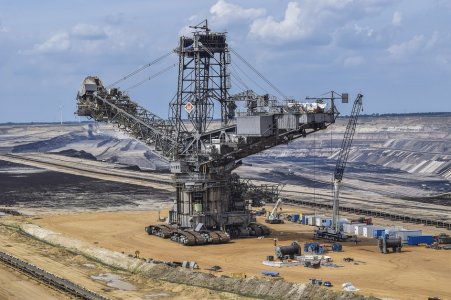 Download Minecraft’s Multiplayer-Server for Windows from its official website. Save the .exe file to a new folder and run the file. The server will be configured automatically and the files will be added to the folder. If the server does not load, you will need to make sure that in the administrator settings: right click on the .exe file, select ‘Run as administrator’ and enter the administrator’s password.

Once the server for Minecraft has been created, it must be verified in the eula.txt file that the License Agreement for the end user has been accepted. To do this, open the file and check that “eula=true” appears in the last line. If “eula=false” is read instead, the “false” is changed to “true” and the changes are saved.

In order to have control over the Minecraft server we need operator rights: the server is closed, our user name is entered in Minecraft in the ops.txt file and we save it. Now we can make changes to the game settings.

The next step is to open a port for other players to access the server. In the server.properties file there is, by default, port 25565. Check that this port is also indicated on your server and if it is not, open the port forwarding in the router and enter the number of the corresponding port. If a port strip is to be entered, the corresponding port numbers must be entered both at the beginning and at the end.

Setting up the Minecraft Server

Once the server is installed, the necessary settings can be made. These are done in the server.properties file. By entering the corresponding number in your field or changing the command from “true” to “false” it is possible, among many other things, to set the number of players, influence the visual appearance of the world and change the degree of difficulty.

We can also admit or reject players. By entering the name or IP address of these players in the files banned-players.txt and banned-ips.txt respectively, access is restricted. On the other hand, a Whitelist can be used to determine who has direct access to our server: enter the names of the authorised players in the file white-list.txt, and all those who do not appear in it will not have access to it. It’s that easy to set up a private Minecraft world for our nearest circle.

As you can see, renting and managing a Minecraft server allows an endless number of possibilities to enjoy a Minecraft multiplayer experience without limitations.